iOS Or Android- Which Platform is best To Use!

There are two main platforms to choose from when developing native apps: Android and iOS.

Both iOS and Android provide fantastic and diverse development possibilities, so it's important to consider the criteria that will help you decide which platform is best for your application. 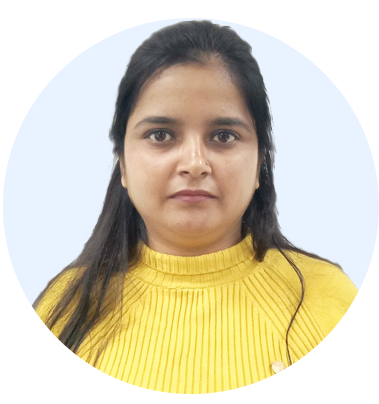 Even the most innovative products require reaching their target audience to be valuable. Therefore, if you want your app to be successful, it is vital to know about the right platform that helps your app bring you closer to your potential audience.

The more data you have about your target audience's demographics, the better you'll be able to identify the right platform.

An android application generally needs knowledge of Java, whilst iOS requires either Objective- C or Swift. Moreover, it is crucial to consider the cost and time aspects as well. To exemplify, developers who have knowledge of Objective-C are costly to hire when compared with Android developers.

Simultaneously, the procedure of developing an android application is more time consuming because numerous compatibility issues are required to be resolved. On the flip side of the coin, iOS, which is solely utilized for Apple products, reduces the cost by saving the time spent on development.

As a developer, you desire to release your application on either Android or iOS because they both have a large share of the global OS market. Although both Android and iOS have distinctive guidelines and review procedures for giving consent. While Android apps can be authorized in a day, iOS apps may take a significantly longer time due to a more rigorous review process.

In recent years, both iOS and Android have offered additional options for developers to generate income. Paid in-app purchases, subscriptions, in-app advertising, and freemium are examples.

Even though Android has a far greater user base, iOS apps continue to outperform Android in terms of revenue-generating. It's partially because the iPhone is more popular in high-income places like the United States and Europe, where consumers prefer to spend more. Google's major markets, on the other hand, are primarily Asian and South American and thus generate less money per user.

Despite their flaws, Android and iOS are two of the most popular operating systems, each having a sizable user base.

We hope that our guide will assist you in selecting the best platform for your app's success!

If you want to develop an app for any platform, be it iOS or Android, Contact us!